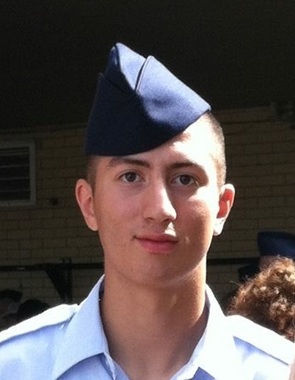 Back to Zachary's story

Zachary Davin Ubiles, 27, passed away on Friday, February 21, 2020. He was the loving son to his mother, Lori Ann (Chuck) Collette Conti, and his father, Noel Ubiles.
He graduated from Median High School. Zac served in the US Air Force, and was an extremely gifted musician. He studied music at the Musicians Institute in Los Angeles, where he further expanded his musical talents. Aside from producing music and playing guitar, he enjoyed snowboarding, fitness, Jujitsu, MMA, spending time with his little brothers and always had a wealth of knowledge.
Beside his parents, Zac is survived by his siblings, Deja (Nathan) Keppler, Noel Ubiles, Jr., and Nico Ubiles; grandson of Eugene Collette, Carol (John) Williams. He is also survived by several aunts, uncles, cousins, niece and nephew. Zac was preceded in death by his grandparents, Rosa and Rafel Ubiles; great-grandparents, Harry and Harriet McQueen; and uncle, Brian Collette.
Friends may call on Thursday, February 27th 4-7 PM in Prudden and Kandt Funeral Home, 242 Genesee St., Lockport.
Memorials to the American Diabetes or Sweet Relief Musicians Fund.
Online condolences at pruddenandkandt.com.
Published on February 23, 2020
To plant a tree in memory of Zachary D. Ubiles, please visit Tribute Store.

Plant a tree in memory
of Zachary

A place to share condolences and memories.
The guestbook expires on May 23, 2020.

Keith McKay
I am sorry for your loss, Zac only worked for us at Maxim Management for a short time but he was a great kid while here.
Donna Rice
Carol I am so sorry for your loss. Sending hugs and prayers to you and your family.
Mellissa Murphy
Noel: Words cannot express my deepest condolences and sincere sympathy to you and your family.
Donovan Bader
Zach was always the first to make everyone laugh and was an incredible person. 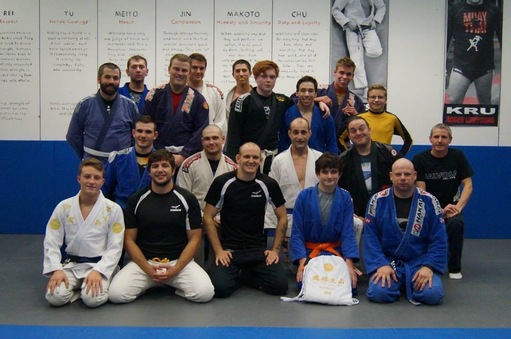 Words cannot express our disbelief and sorrow at hearing of this news. Zachary was a special person and we know this must be very hard. Our families will always be connected, and we are all heartbroken at this loss. Our thoughts and prayers are with you at this difficult time.

“Death leaves a heartache no one can heal, love leaves a memory no one can steal.” – Author Unknown
Stephanie Gibbons
Dear Lori, Noel and all of Zac’s siblings...I’m incredibly saddened to hear of the passing of your beloved Zac. My sincerest condolences to the Ubiles and Coletti families. This is heartbreaking news😢
Susan Murphy Schultz
Dear Noel and family I am so sorry to hear about your sweet son Zachary. My thoughts and prayers are sincerely with you during this most difficult time. Please know that we are here for you!
Barrett Cooper

A memorial tree was planted in memory of Zachary D. Ubiles.  Plant a tree

Sam James
My condolences . May God give all Zacharys loved ones strength .
Tony and Jane Gagliardi
We are shocked and deeply saddened by the passing of your wonderful Zachary.We know he was very talented and a truly good person.May God bring comfort and care to all of you in this time of unspeakable grief.we send out love
JENN MADOLE
Lori, Noel & family,

I am so incredibly sorry to hear of your son's passing. May he rest in peace.
View all 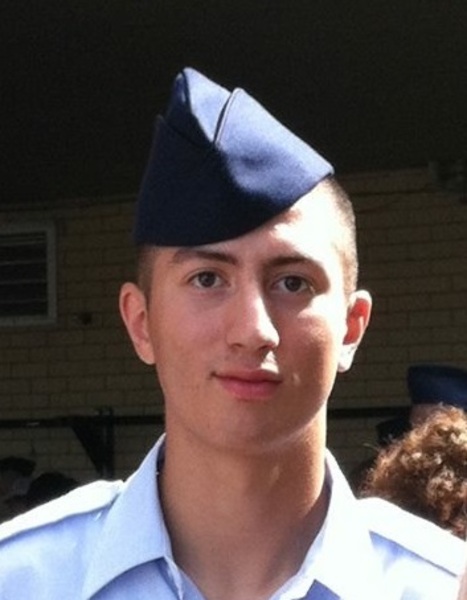