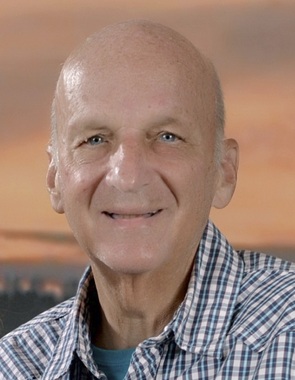 Back to William's story

William "Bill" Cutter passed away, at the age of 75, on March 25, 2020 in Millard Fillmore Suburban Hospital. Born August 29, 1944 in Lockport, he was the son of the late Leo and Helen (Suttle) Cutter.
Bill worked for Harrison Radiator, Div. of GM, where he was a repairman, retiring in 1992. After retirement, Bill loved working outdoors and helping the elderly. He enjoyed traveling, going on cruises, casino trips and collecting metal craft art. Bill was a man of strong Catholic faith and a devoted family man.
He was predeceased by his son, Jimmy Cutter.
Bill is survived by his wife of 55 years, Kathleen (Cotriss) Cutter; daughter, Julie (Kevin) Schucker; grandchildren, Taylor Speer, Jamie Ganz, Sarah Ganz and Madison Schucker; siblings, Joseph Cutter, Dee (Fred) Lute and late Michael (Candy) Cutter, and late Patricia Moore; also survived by several nieces and nephews.
Private memorial Mass will be celebrated at the convenience of the family. Relatives and friends are invited to a memorial service on Saturday, August 29th. Memorial donations to the Cutter/Schucker Guardian Angel Scholarship, 4201 Johnson Road, Lockport, NY 14094, would be appreciated.
Published on March 26, 2020
To plant a tree in memory of William Cutter, please visit Tribute Store.

Plant a tree in memory
of William

A place to share condolences and memories.
The guestbook expires on June 24, 2020.

Virginia Cranston
So sorry for your loss. Your family will be remembered in our prayers.
Susan Carpenter
Kathy so sorry to hear of Bills passing , thinking of you
View all 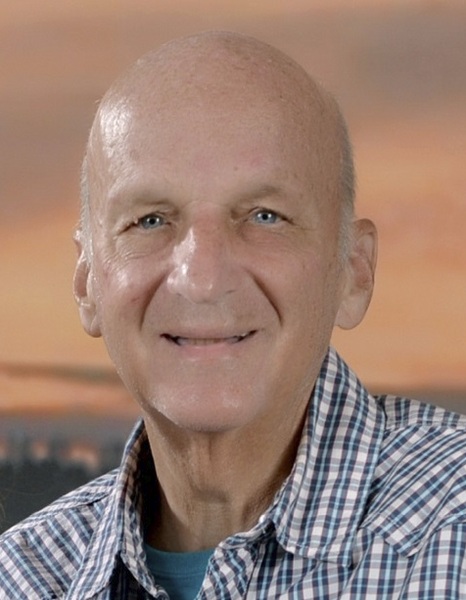