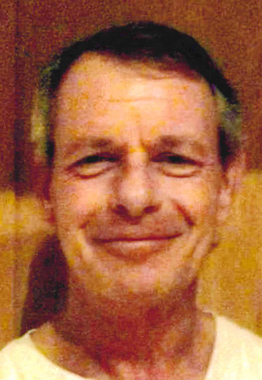 Back to Thomas Michael's story

Thomas "Gates" Gately of Lockport, NY, was born on April 6, 1955 and passed away on February 6, 2020.
He was raised in a large and loving family. Tom graduated from Canisius College with a degree in biology and eventually moved to Virginia Beach to start a medical examination facility that grew to six locations throughout the state.
Tom was predeceased by his mother, Dorothy A. Gately; and his sister, Diane G. Turney. Left to cherish his memory are his daughter, Ashlee Gately (Mario) Maldonado; his granddaughters, Claire and Callie; his father, Richard Gately; brothers, Tim Gately, Dan (Joni) Gately, Dave (Jill) Gately; his former wife, Leetsa (Richard) Nottingham; companion, Andrea; several nieces and nephews and cousins.
The family would like to express appreciation to Tom's friends, John DeRyder, Mike Lupia and Dick Nottingham, who showed so much compassion, loyalty and support for Tom over the years and throughtout his illness.
A celebration of Tom's life will occur Sunday, February 16 from 1-4 PM at Lock 34.
Published on February 15, 2020
To plant a tree in memory of Thomas Michael Gately, please visit Tribute Store.

Plant a tree in memory
of Thomas Michael

A place to share condolences and memories.
The guestbook expires on May 13, 2020.

David N Shambach
To the Gatelys-- Very sorry to learn of Tom's passing-- get the Union Sun a bit late here in New Mexico. I'm sure he was just as jovial and accomplished as Tim, Dan, Dave, and the rest. If Cindi Landrigan spoke highly of him, great praise indeed! My deepest sympathies to you all.
Cindi Scheer Landrigan
So sorry to hear of Tom's passing. I had no idea. Fairly recently we reconnected and I was so impressed with what he had accomplished. We were friends in junior and senior high in Lockport. I always liked Tom, he had a wonderful bubbly personality. So sorry for your loss, especially to Danny as I remember you as being close. You all are in my thoughts and prayers.
Kim C. Jones ( Jansen)
So sorry to hear about the passing of Tom. A lot of fond memories when we were kids growing up on Elmwood Ave. My condolences to the Gately family.
View all 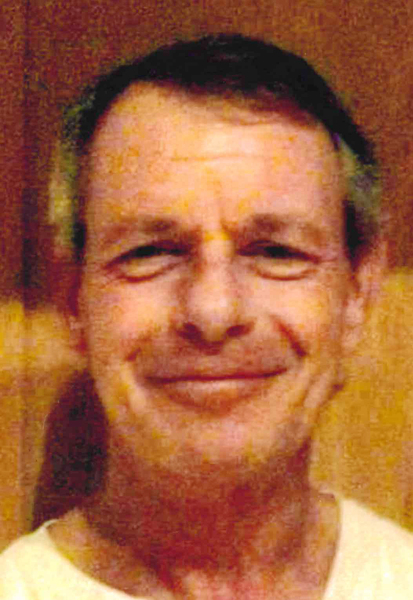