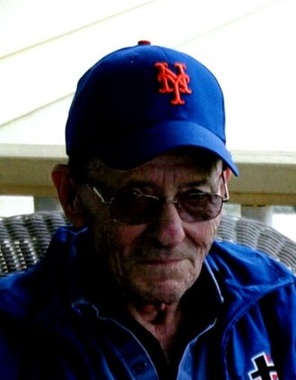 Back to Patrick's story

Patrick W. Summers passed away on February 19, 2020. He was born on December 7, 1944 in Buffalo, New York, a son of Charles and Luella (McDonnell) Summers.
Patrick proudly served our country in the United States Army from 1965 until 1967. He worked as a custodian for the Lockport City School District, retiring in 2008. Patrick enjoyed watching the NY Mets, and listening to Elvis and other golden oldies.
Patrick was predeceased by his wife, Katherine (Kiff) Summers, in 2006; his siblings, Ronald Summers, Marion Schafer, and Diane Kelly.
He is survived by his children, Patty (Craig) Will, Karen Fouts, Charles Summers, Donna (Floyd Bilby) Summers, Robert Summers, William Summers; brother, David (Joan) Summers; grandchildren, Wesley and Daniel Walker, Patrick Fouts, Kailyn Will, Laura (Travis) Christ, Diana and Joseph Bilby; great-grandchildren Bailee and Erika Christ, Jacob House.
Relatives and friends may call on Saturday, February 22, 2020 in Prudden and Kandt Funeral Home, 242 Genesee St., Lockport from 1-4 PM where a funeral service will immediately follow. Visit pruddenandkandt.com.
Published on February 19, 2020
To plant a tree in memory of Patrick W. Summers, please visit Tribute Store.

Plant a tree in memory
of Patrick

A place to share condolences and memories.
The guestbook expires on May 19, 2020.

Be the first to share a memory or condolence. 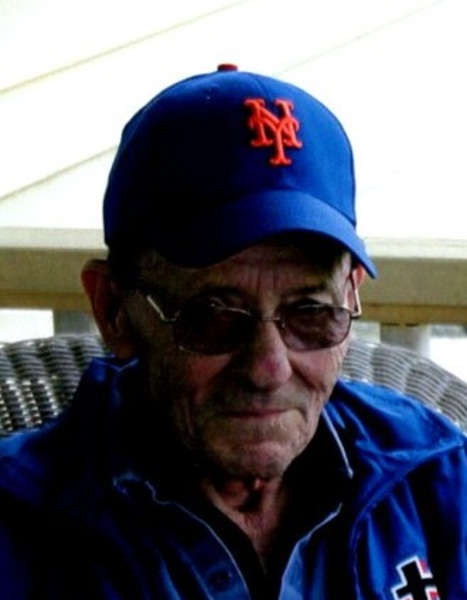