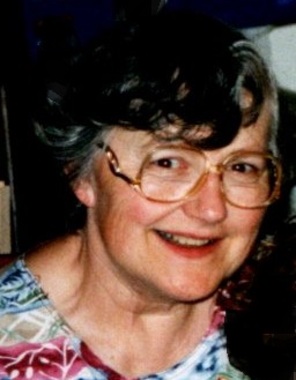 Back to Marilyn's story

Plant a tree in memory
of Marilyn

A place to share condolences and memories.
The guestbook expires on March 06, 2020.

Marykayposluszny
Sending prayers and sympathy to all of you. Be sure you will be in our prayers at this sad time.
Penny Ferguson Conway
My sincere condolences to Lynn and Mark. Such fond memories of my childhood. A beautiful person, kind and loving.
Marilyn Behm
Marilyn Gately was my teacher in grade school and I absolutely loved her. She took 5 class members at a time to Buffalo to the Science Museum, Art Gallery, etc. we were country kids from Pendleton and had never experienced the big city of Buffalo. There has been a special place in my heart for her since 3rd grade.
Peter Czekaj
My sincere condolences to my cousins Lynn and Mark on the passing of your mother.
Tammi Rayford (niece)
My sweet aunt Marilyn. I have so many memories. Getting together for holidays and summer 4th of July picnics. Her sweet smile!!! And pie always pie!!!! She was a wonder kind lady and I loved her so!!!!
View all