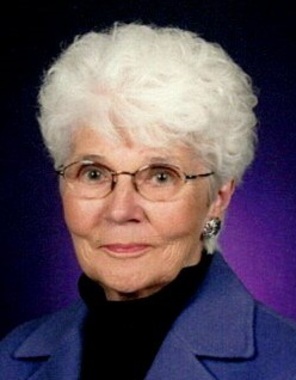 Back to Joan's story

Send flowers
in memory of Joan

A place to share condolences and memories.
The guestbook expires on April 23, 2020.

Donna schader
So sorry Brian I just heard of your mom passing. Sending you love and prayers.
Sara Truax Marleau
My deepest condolences to the family.
Jay Marotta
I will miss her smiling face and great personality at morning mass truly a special woman
Wayne Krieger
Brian, I was saddened to hear about the passing or your mother. I will have your mother and your entire family in my prayers.
Kathy Martin
My heart goes out to the entire Costello Family, and is with you all in spirit as you both grieve the loss of your Mom, and celebrate her amazing life. I am grateful she gave “us” all of YOU!
Much love and hugs to everyone in your INCREDIBLE Family,
Kathy Martin
Tonawanda Engine Present and Past Employees

Sweet Tranquility Basket was purchased for the family of Joan R. Costello by Tonawanda Engine Present and Past Employees.  Send flowers

Len and Kathy Paine
Kevin, Joanie and the Costello family,
So sorry for your loss. You are in our thoughts and prayers.
Helen Hayden Unterborn
So glad that I ran into Joanie out shopping . Shared lovely memories and a hug I’ll hold dear. Keeping you all in my prayers.
John & Judy Buczkowski
Dear Brian and all the Costello family, we are so very sorry for the loss of your mom. Nothing anyone can say to ease your pain But just know she’s with God who will take care of her now with no more pain. She’s with your dad too. If we can do anything thing to help please let us know .. prayers and deepest sympathy to you and yours. 😢😢🙏🙏➕➕💕💕
View all