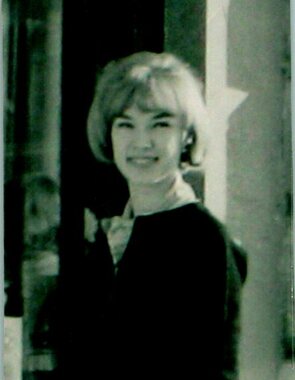 Back to Gayle's story

Gayle (Grinnell) Hutchins, a free lance fashion illustrator, advertising designer and copywriter, died March 25, 2020 in Niagara Hospice House. In 1936, Gayle Grinnell was born on June 19th, her father's birthday, to Charles and Annabel (Lindke) Grinnell of Middleport.
As a child, Gayle discovered a love of art, books, fashion and writing that would last throughout her life and lead to a creative career. She attended Royalton Hartland Central school, and was awarded a Regents scholarship and matching grant from Syracuse University, where she graduated Cum Laude with a degree in fine arts. Her first job followed, designing advertising for the Williams Brothers department store in Lockport. In 1958, she married Ward Hutchins, an engineer with Harrison Radiator. Together they raised three sons, while Gayle worked from home as a free lance illustrator for many Buffalo and western New York shops specializing in fine women's, men's and children's apparel. Eventually, her clientele expanded to such major retailers as Jenss, Kleinhan's, and the Boulevard and McKinley Malls; publications such as "The Buffalo News" and "Buffalo Spree" magazine; several advertising agencies, interior decorators, bridal salons, gift shops, and a New York fashion designer.
In 1980, Gayle was commissioned to illustrate a book published by the Theodore Roosevelt National Historic Site. The book, on which she collaborated with a New York author, featured selections from the museum's collection of historic fashions. She also wrote ad copy and fashion show commentaries. At the age of 27, she entered a national copywriting contest sponsored by Coty perfumes, and won first prize: an unforgettable trip for two to Paris, and a wardrobe from the couture collection of French designer Guy LaRoche. Gayle was a lifelong avid reader. She and her husband also
loved and nurtured birds, wildlife and gardens at their hilltop home, which they happily shared with visiting family and friends.
She is survived by her husband Ward, and their three sons: Brian, of Waldorf, MD; Jeffrey(Lili), of Oxnard, CA, and David (Ligia), of Frisco, TX. Also surviving are five much loved grandchildren and two sisters, Cynthia Pusateri and Marilyn Hazzard.
A private memorial service will scheduled at a later date at the convenience of the family. Memorial donations to Niagara Hospice, 4675 Sunset Dr., Lockport, NY 14094, would be appreciated.
Visit pruddenandkandt.com
Published on March 26, 2020
To plant a tree in memory of Gayle G. Hutchins, please visit Tribute Store.

Plant a tree in memory
of Gayle

A place to share condolences and memories.
The guestbook expires on June 24, 2020.

Patricia MacDonald
So very sorry to hear of your loss.
Ingrid & Lonnie Crittenden

A memorial tree was planted in memory of Gayle G. Hutchins.  Plant a tree 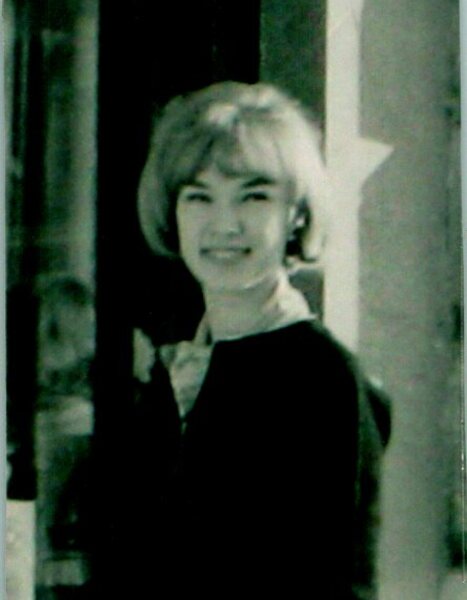