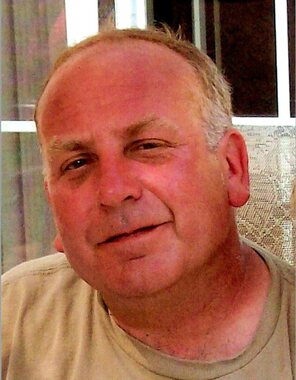 Back to Craig's story

Plant a tree in memory
of Craig

A place to share condolences and memories.
The guestbook expires on May 25, 2020.

Tina Hicks
Im sorry sorry for your loss. Craig was a great man. He would put everyone first before himself. Sending prayers to the family! God bless you all.I 🙏❤
Jude Benedict
So very sorry to hear this news. I have many childhood memories growing up on Nicholls St. with all of the family. May the Lord be your comfort during this time. My sincere condolences.
daniel f hunt
Sorry for your loss, good man.
YVONNE PRICA
ANGELA AND MARK,
I AM SORRY FOR YOUR LOSS.
Andrea Mastroianni
Angela and family,
I am so sorry to hear of your loss. May you find strength to get through this very difficult time, and may you find some peace in your many wonderful memories.
Sue (Fritz) & Guy Smith
So sorry to hear about Craig's passing. Our thoughts and prayers are with you and your family.
Linda Provenzano
Angela,
I am so sorry to hear of your husbands passing. Sending Prayers and Hugs to you. God Bless
John Haenle
Angie & Mark, so sorry to here of Craig’s passing. My thoughts and prayers are with you and your family at this difficult time. RIP SMITTY..🙏
Rita Cavagnaro
Rox and Mrs. Smith I am so very very sorry about the passing of Craig. I still can’t believe it. May he rest in Heaven. He will be sadly missed 😢
Lynn Bermel
Angie so sorry for your loss, hugs to you. Thoughts and prayers for all
Michele Entwistle
So sad to hear this news may you RIP Smitty and fly with the Angels and soar with the Eagles and to you Roxanne so sorry for your loss hugs and prayers and love
View all 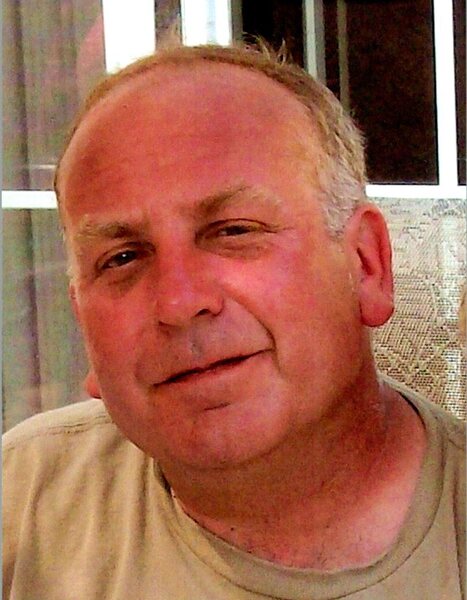