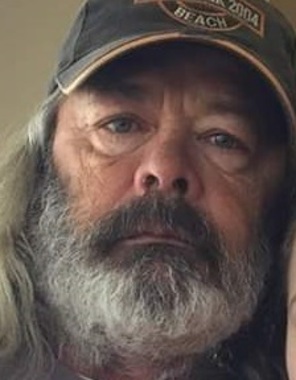 Back to Clifford's story

Clifford W. Hayes passed away January 12, 2020 in Buffalo General Medical Center. Born July 16, 1959 in Medina, he was the son of Robert and Olivia (Coffey) Hayes.
Clifford served in the Army from 1977 to 1979, being awarded the Army Service Ribbon and the Good Conduct Medal.
He is survived by his four daughters, Ashley (Matt) Bootes Lequeux, Melissa Hayes, Lindsay Boone, and Lacie Hayes; two grandchildren, Nova-Rayne and Daniel; siblings, Connie Andrews, Bonnie Moore, Debbie Hayes, Richard Gorhan and late Charlene Hayes; also several nieces and nephews.
Relatives and friends are invited to a memorial service Saturday, January 18th at 11 AM in the Solid Rock Assembly of God Church, 8590 Rochester Rd., Gasport.
Published on January 15, 2020
To plant a tree in memory of Clifford W. Hayes, please visit Tribute Store.

Plant a tree in memory
of Clifford

A place to share condolences and memories.
The guestbook expires on April 14, 2020.

Be the first to share a memory or condolence.